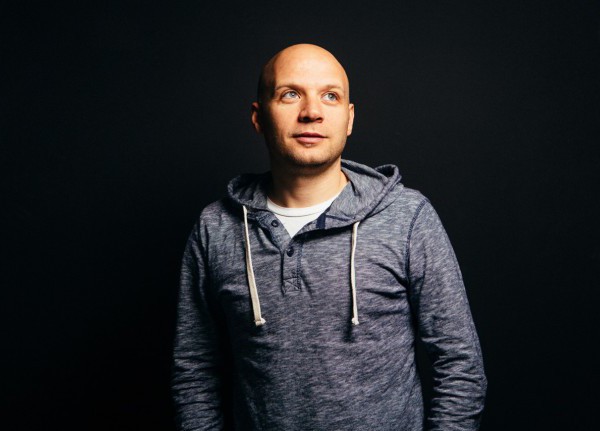 Started his career as a DJ in 1996 and soon became one of the pioneers amongst the DJs of the younger generation in Serbia. His first residence was the famous underground club “ Omen ” , a very popular place in Belgrade in the 90’s. Then in late 1997, he became the resident DJ in clubs such as “ Magna House ” and “ Tag Boat “, where he started collaborating with many DJs from Serbia, as well as from abroad.

He played and collaborated with big names such as : DJ Dano, H-Fundation, Kerri Chandler, Aril Brikha, Carl Craig, John Auquaviva , Jimmy Van M, Pete Heller, Marshall Jefferson, Terry Lee Brown Jr., Derrick May, Solomun, Sebo K, Kerri Chandler, Dj Rolando, Anja Schneider, LLorca, Sister Bliss, Move D, Anton Zap, Nina Kraviz, Levon Vincent, Vince Watson  … to name a few. He also had 2 popular radio shows during 2000 and 2001. After that, he started organizing very successful parties and festivals with his close friends. So far his production did more than 140 parties. In 2003, Dusan tried out his luck and skills outside the borders of his country and traveled to USA, Europe, Caribbean Islands, Bahamas, Virgin and Cayman Islands. In his travels he managed to visit the biggest music centers in the world like Los Angeles, Miami, London, Paris, Amsterdam, Munich etc. From the beginning he earned a position at EXIT festival in Novi Sad, and in the last couple of years you could have seen Dusan playing on MTV Free Your Mind Arena.

Dusan is one of few dj’s on the scene today who has developed a unique style since his early days and truly has style of his own!

All session by Dusan Kacarevic