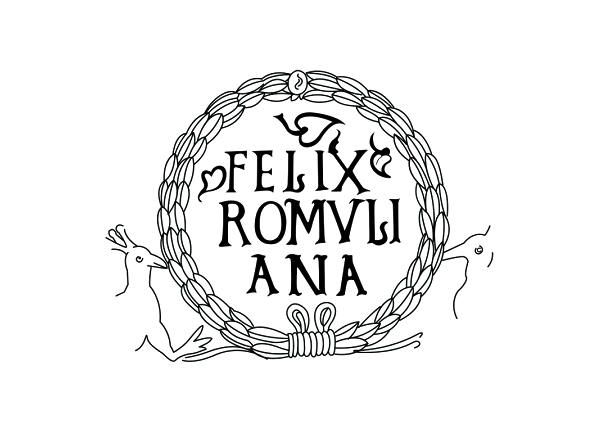 Romuliana is a fortified Late Antique Royal Palace and memorial complex, the endowment of Emperor Gaius Valerius Galerius Maximianus (293 – 311 AD). It stands in the fairytale landscape, in Eastern Serbia, in the Timok Valley, near the present village of Gamzigrad, 11 kilometres northwest from Zajecar . Mystery of Galerius’s grandiose Felix Romuliana was finally demystified in 1984, when a fragment of archivolt with the engraved inscription Felix Romuliana was discovered. Since 2007 Romuliana is on the UNESCO World Heritage List as the unique and the best preserved testimony of the Roman construction tradition pervaded by the ideological program of the Second Tetrachy and Galerius himself as their builder.

During Blue & Wine Expo the exhibition of Maja Zivic dedicated to Felix Romuliana may be seen at Ruse’ Regional Museum of History.